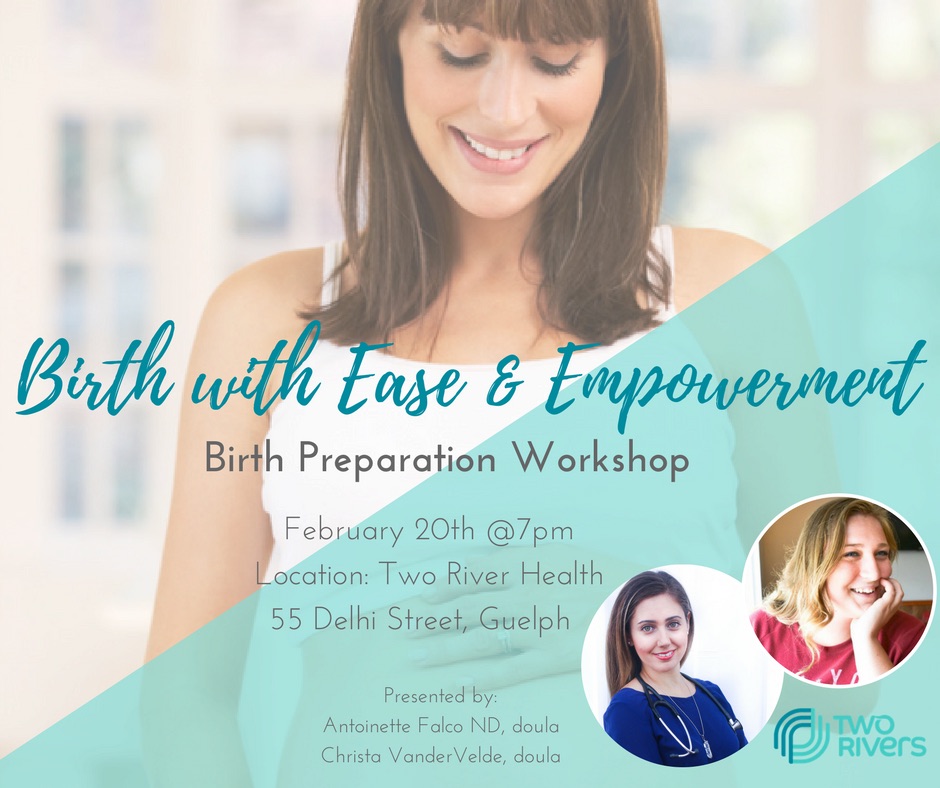 “I do not care what kind of birth you have… a homebirth, scheduled Caesarean, epidural hospital birth or if you birth alone in the woods next to a baby deer. I care that you had choices and that you were respected.” – January Harshe, author of Birth Without Fear The quote above is one I have referred to often when asked why I decided to become a doula. The answer to me, is so simple… because every birthing woman deserves to be heard. Having Choices   The most basic thing our health care system can do is listen to their patients and respect their choices. Unfortunately, most birthing women and their families are presented with a one size fits all, … END_OF_DOCUMENT_TOKEN_TO_BE_REPLACED 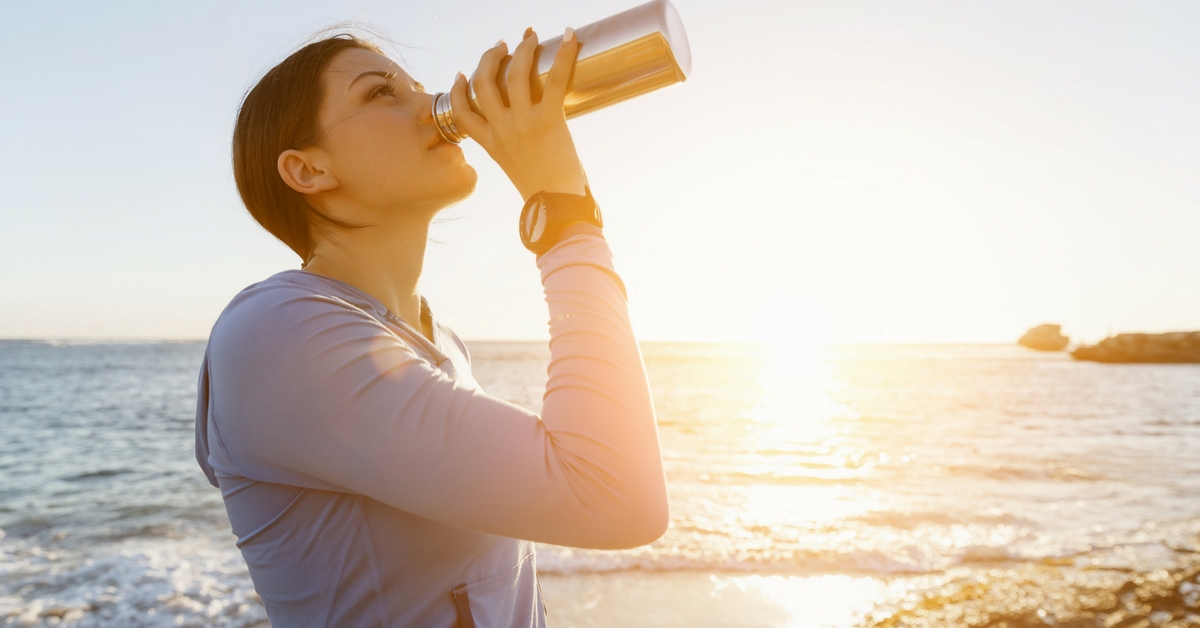 We love sharing our wisdom and helping you enhance your wellness through our popular workshops. This New Year, we have a sweet little lineup of wellness workshops coming up for you to help bring some sparkle back to your winter health and wellness plan, and give you some practical tips and tools to help you live & feel your best! Plan to join us & feel free to share this page with a friend! When Pregnancy Doesn’t “Just Happen” The 3 Hidden Fertility Obstacles Even Smart, Conscious Women Often Overlook That Keep Them From Getting Pregnant Now more than any time in history, women and couples face hidden challenges to their fertility. In this online seminar, Dr. Liz will share … END_OF_DOCUMENT_TOKEN_TO_BE_REPLACED

Growing up as the eldest of seven children, I knew a thing or two about birth. When I was just 13 years old, I discovered the idea of doula work as a profession when I began babysitting for a doula who lived down my street. During my frequent visits, I pulled books from her shelf and was introduced to a world of new ideas and inspiration. What I didn’t learn through my early experience with my siblings’ births, was that the approach to birth in the Western world at large was clouded by a culture of fear unlike any other time in history. If We Haven’t Met Yet… My name is Christa VanderVelde. I’m a Doula in Guelph, Ontario. I’m passionate … END_OF_DOCUMENT_TOKEN_TO_BE_REPLACED 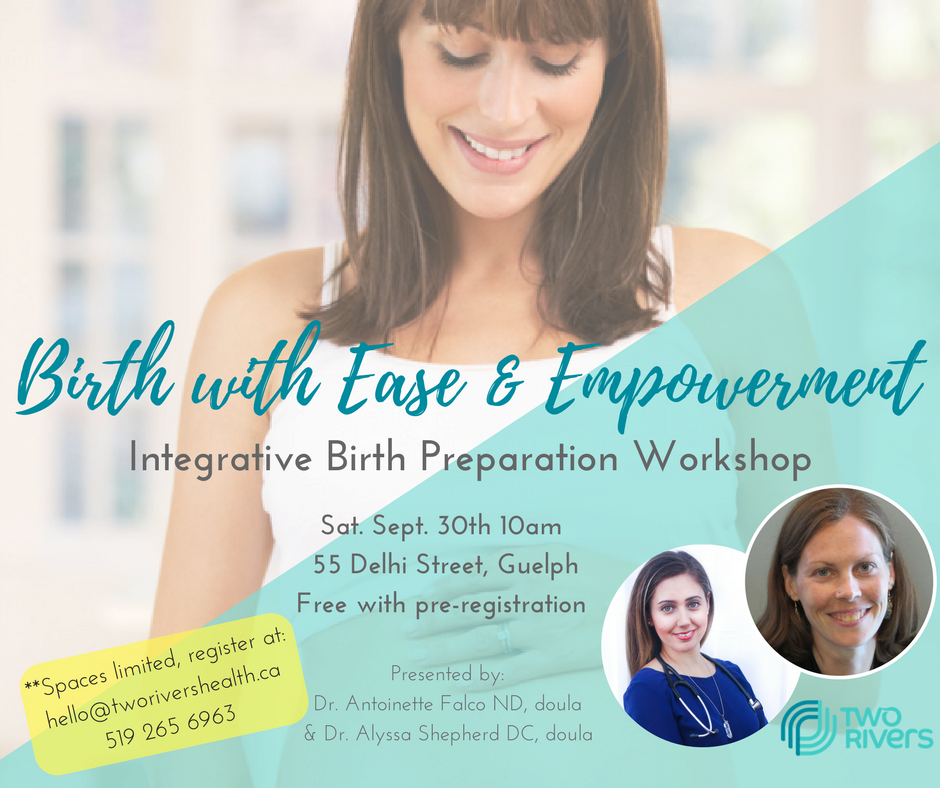 Childbirth. If you’re like me, this isn’t something that you gave any real thought to until it became a reality – i.e. until I became pregnant with my son. And then it became something I thought about almost as much as I was studying for exams. Hollywood would have us believe that childbirth means ruined shoes from the heroic ‘her water just broke’ scene, followed by a screaming woman, in a hospital, who, after delivering a picture perfect baby, goes back to her pre-partum self within seconds. Oh Hollywood, how wrong you have it yet again, and yet how pervasive your myths are! While some women do have this kind of experience, for others it couldn’t be more inaccurate. There … END_OF_DOCUMENT_TOKEN_TO_BE_REPLACED